Best staking tokens not to miss on May 24

Cardano (ADA), NEAR Protocol (NEAR), and Ankr (ANKR) are solid staking tokens that you can get.

On May 20, 2022, NEAR Protocol announced that Davos is hosting the annual World Economic Forum and in support, the NEAR community and the Sweat Community partnered up to encourage Davos delegates to track their steps and donate to the Free Ukraine Foundation.

On May 24, 2022, The Cardano Foundation announced that they attended the House of Switzerland in Davos for the launch of the Home of Blockchain.swiss initiative.

Should you buy NEAR Protocol (NEAR)?

Should you buy Ankr (ANKR)? 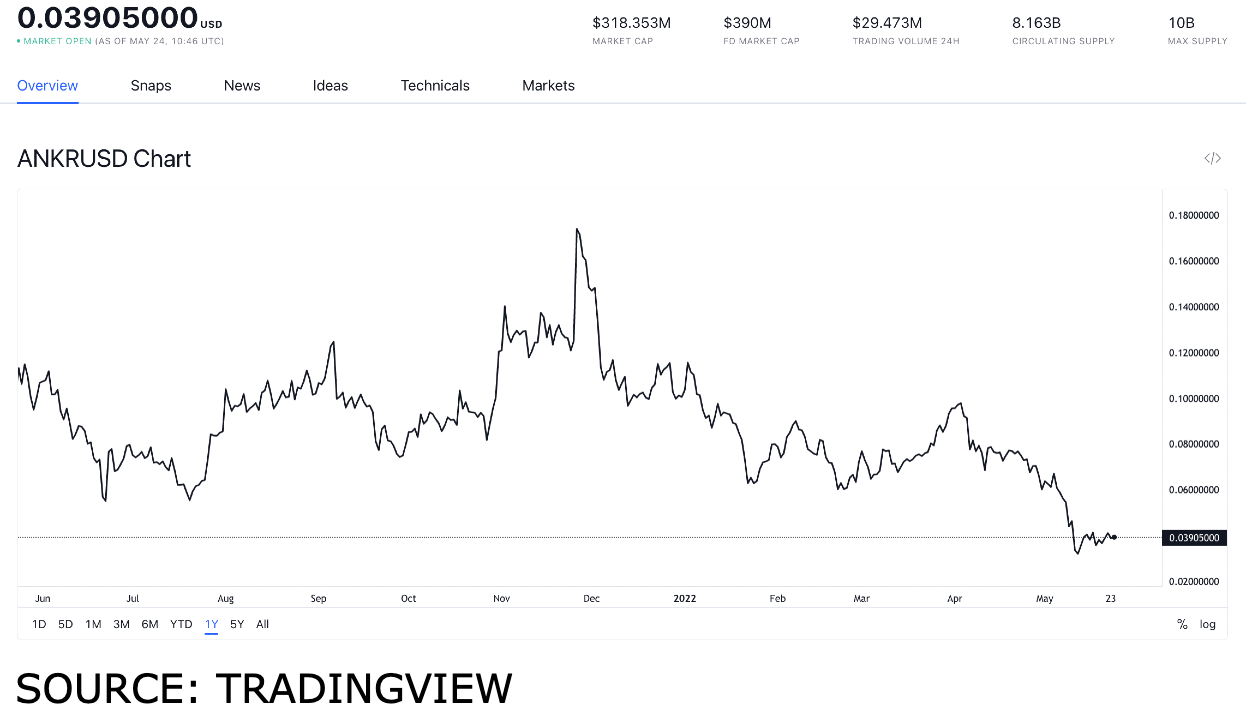 Should you buy Cardano (ADA)? 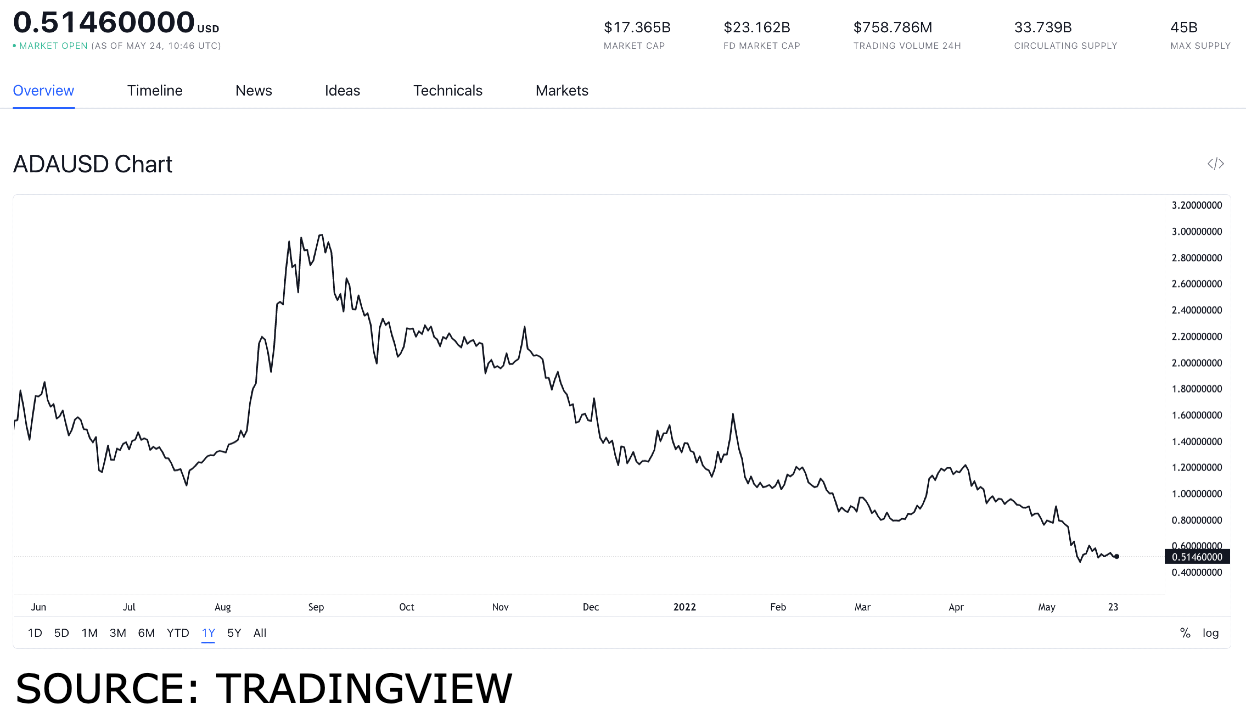 Going over the token’s performance throughout the previous month, Cardano (ADA) had its highest point of value on April 4 at $1.2297, while its lowest was on April 30 at $0.7809.

One in ten households in eurozone population centers now own cryptocurrency