Home›Analysis›Play-to-earn tokens to get on April 4: MANA, SAND and GALA
Analysis

Play-to-earn tokens to get on April 4: MANA, SAND and GALA

Decentraland (MANA), The Sandbox (SAND), and Gala (GALA) are all play-to-earn (P2E) tokens that power some of the biggest metaverses and games out there.

We are going to dive into each token individually so you can know what to expect in terms of their growth.

Should you buy Decentraland (MANA)?

When we go over the performance of the token throughout the previous month, Decentraland (MANA) had its highest point of value on March 1, when it reached $2.91.

Should you buy The Sandbox (SAND)? 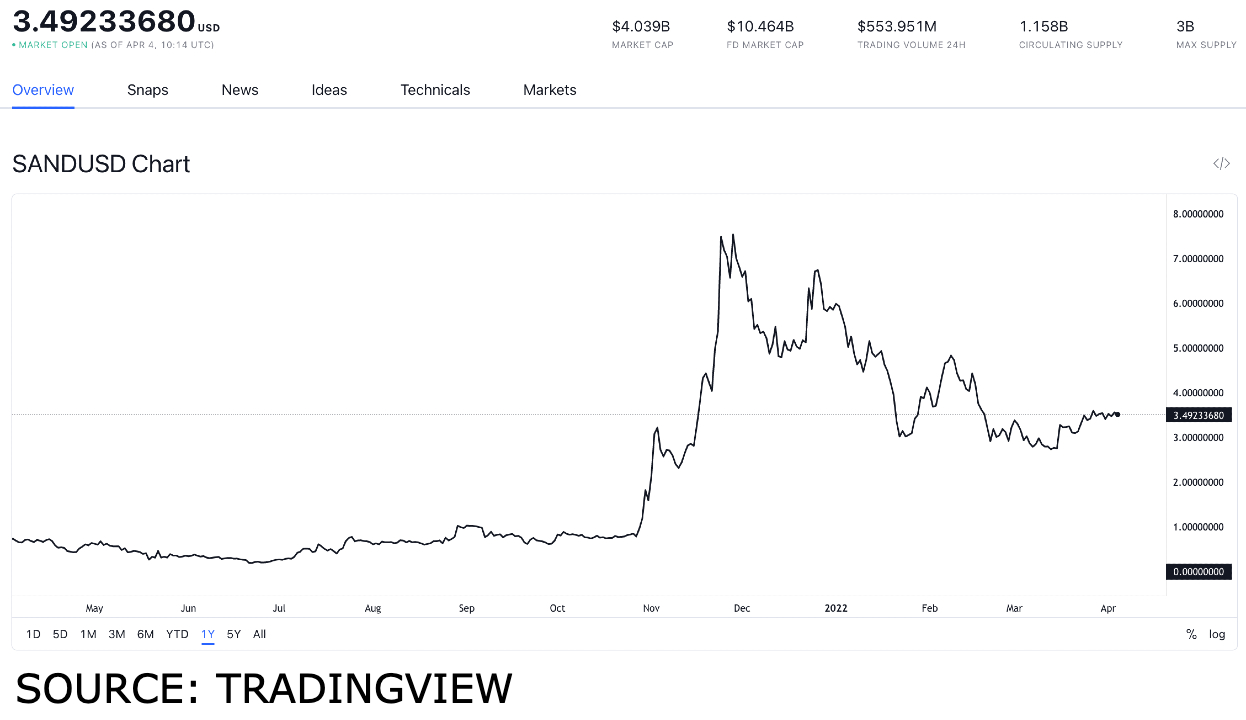 Looking at the token’s value throughout the previous month, The Sandbox (SAND) had its lowest point of value on March 15, when it decreased to $2.68, while its highest point was on March 31, when the token reached a value of $3.78. This marked an increase in value of $1.1 or 41%.

Should you buy Gala (GALA)? 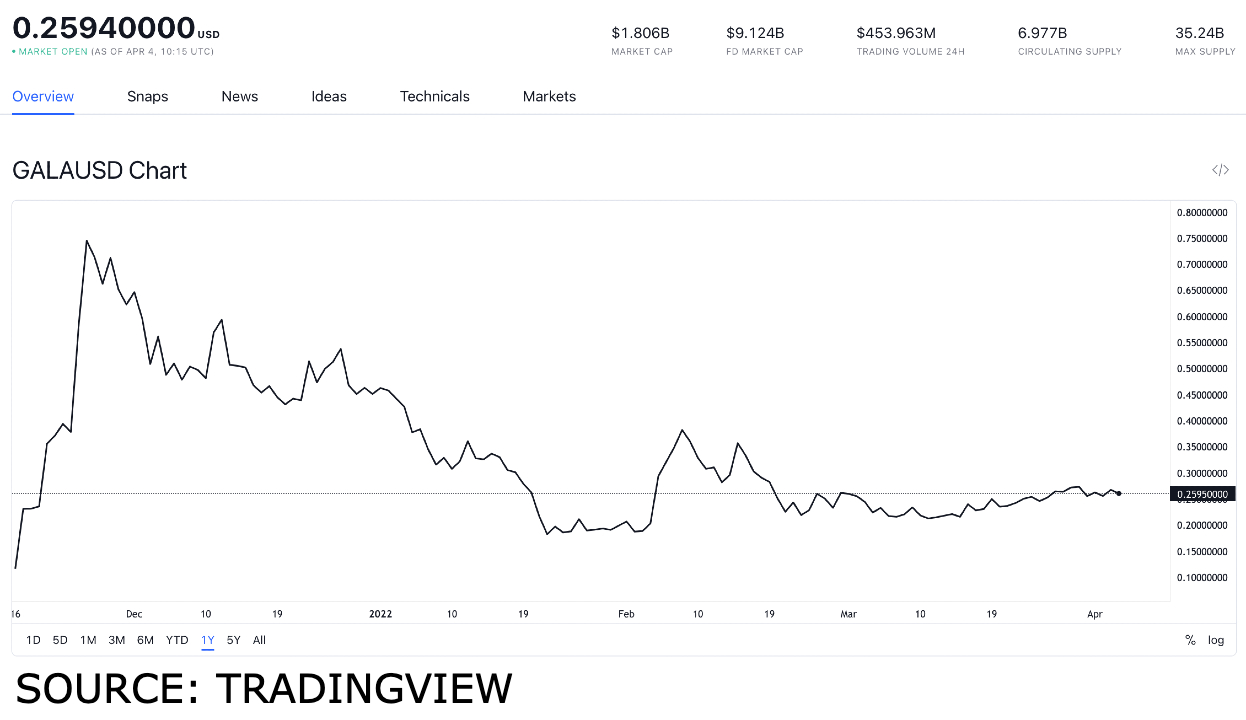 This gives us an indication that the token climbed in value to $0.075 or by 35%. With all of this taken into consideration, GALA can reach a value of $0.3 by the end of April.

Crypto trading to move to the metaverse, says developer-focused study