Home›Analysis›SHIB and ELON: Are these Dogecoin alternatives worth getting?
Analysis

SHIB and ELON: Are these Dogecoin alternatives worth getting?

Shiba Inu (SHIB) and Dogelon Mars (ELON) are both meme-coins inspired by the success of Dogecoin (DOGE), which over time evolved with their own ecosystems.

These tokens have tremendous potential for growth, and today, we will go over each token to see by how much.

Should you buy Shiba Inu (SHIB)?

In order for us to see what this value point means for the SHIB token, we will be going over its performance throughout the previous month, as well as its all-time high value.

Should you buy Dogelon Mars (ELON)? 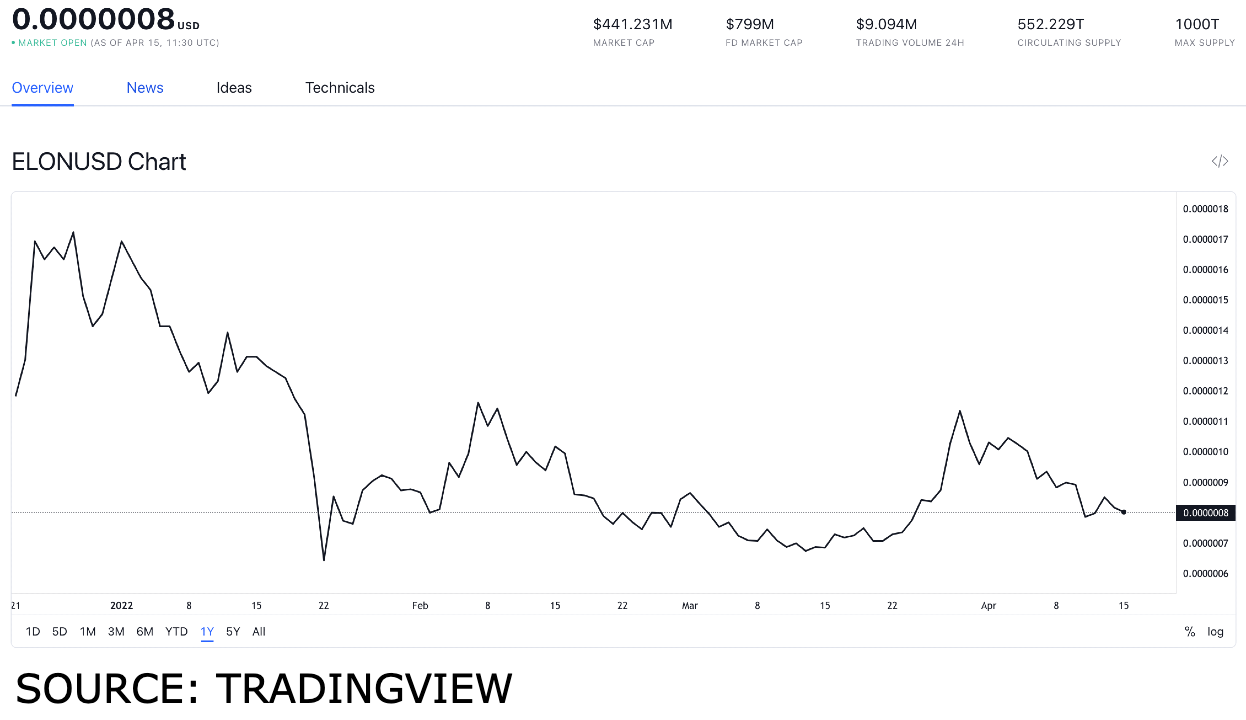 To truly see what this value point means for the ELON token, we will be going over the token’s all-time high and its performance throughout March.

With all of this taken into consideration, we can expect the ELON token to climb to $0.0000015 by the end of April.

What is driving institutions to invest in crypto? BlockFi’s David Olsson explains