Home›Analysis›Top gaming tokens not to miss this May
Analysis

Top gaming tokens not to miss this May

Gala (GALA), WAX (WAXP), and Mobox (MBOX) are all gaming tokens that are worth your attention this May.

On May 18, 2022, GALA tokens became available on Coins.ph, a mobile wallet that enables Filipinos to buy, make online payments, and trade digital currencies.

Furthermore, on May 18, 2022, the WAX Blockchain and ecosystem grew with one more additional game, a play-to-earn (P2E) RPG title that received the community spotlight, The Adventurer’s Guild.

There are numerous games consistently developed and launched on the WAX Blockchain.

Then on May 19, 2022, MBOX trading became live on KuCoin, where users could trade MBOX/USDT and MBOX/BTC pairs.

Should you buy Gala (GALA)?

Should you buy WAX (WAXP)? 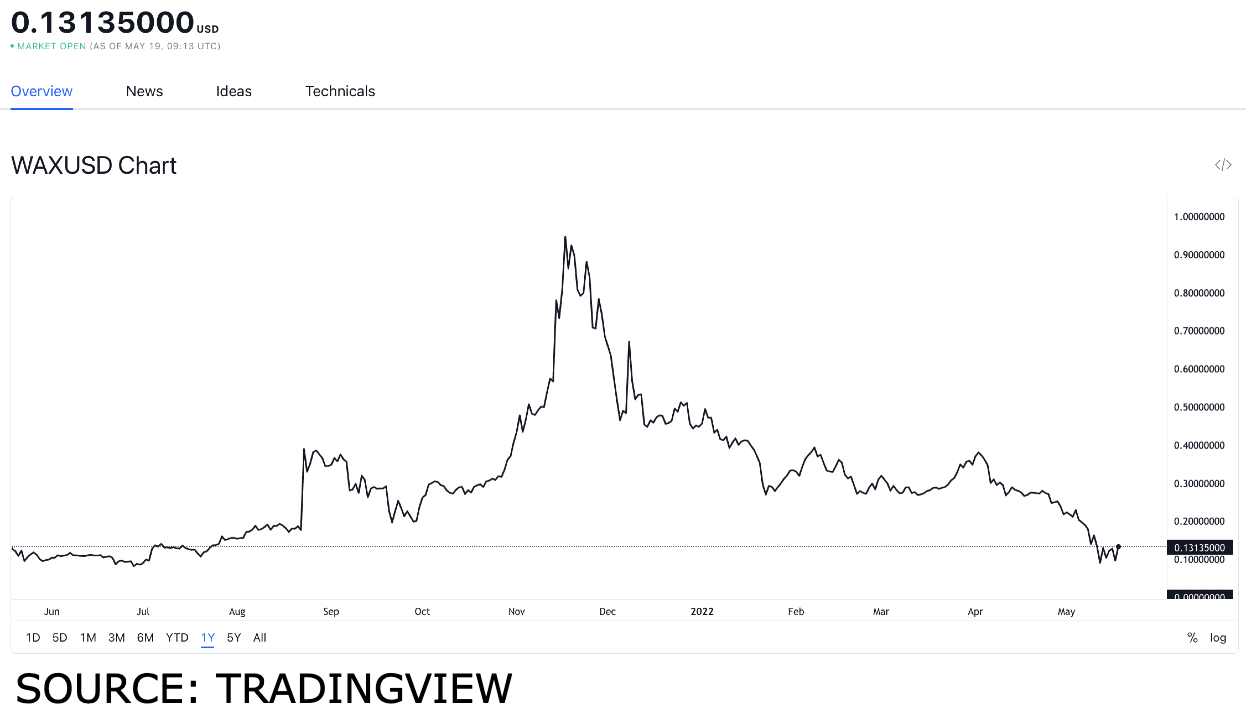 Looking at how the token performed throughout the previous month, WAX (WAXP) had its highest point of value on April 2 at $0.393, while its lowest was on April 30 at $0.2253.

Should you buy Mobox (MBOX)? 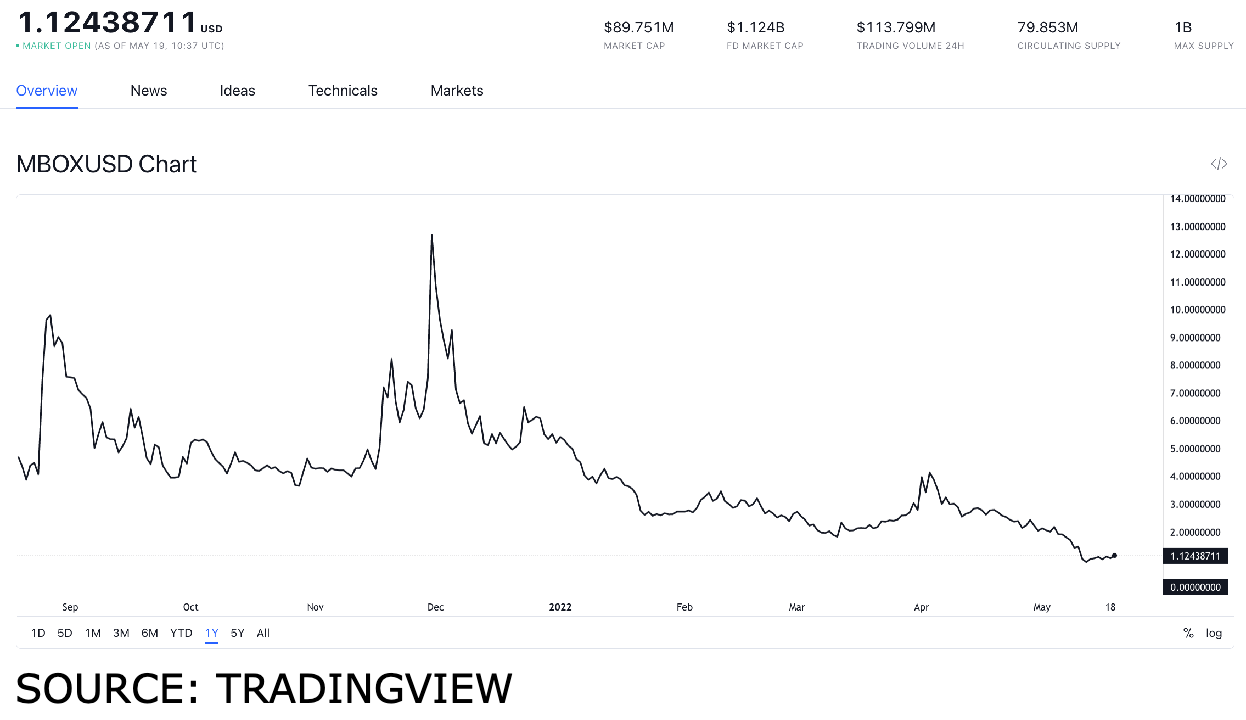 However, with its recent developments and listings, MBOX can reach a value of $1.9 by the end of May 2022, making it a solid token to buy.